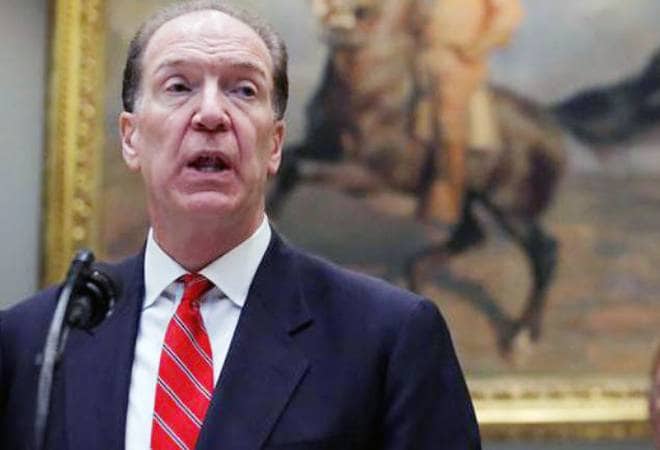 David Malpass, a top US Treasury official in Trump administration, was unanimously selected as the new president of the World Bank on Friday.

The World Bank’s 25-member executive board unanimously approved 63-year-old Malpass, who is currently Under Secretary of Treasury for International Affairs, as the development lender’s 13th President for a five-year term beginning April 9, according to a statement.

Malpass, a loyalist of President Donald Trump, succeeds Jim Yong Kim, who stepped down on February 1 to join an investment firm. Kristalina Georgieva, chief executive officer of the bank, has been acting as the interim president

Malpass was a senior economic adviser to the US president during his 2016 election campaign.

Malpass, who has been a longtime critic of global financial institutions, was nominated in February. No other countries had proposed any candidates to challenge Malpass, making his selection by the board all but assured.

Since the bank’s creation following World War II, all of its presidents have been American men.