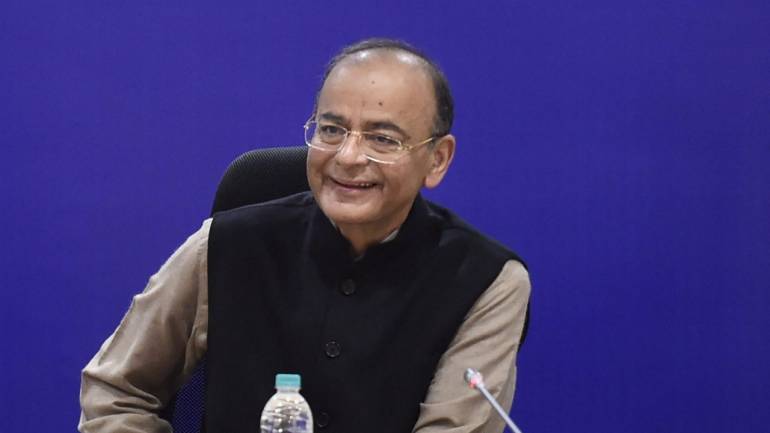 Jaitley attended a Cabinet Committee meeting on Security at 9.15 am. The Cabinet discussed the terror attack in Jammu & Kashmir’s Pulwama that left nearly 40 jawans of the Central Reserve Police Force (CRPF) dead and over 18 critically injured.

“Attack on CRPF in Pulwama, J&K is cowardice & a condemnable act of terrorists. Nation salutes martyred soldiers and we all stand united with families of martyrs. We pray for the speedy recovery of the injured. Terrorists will be given unforgettable lesson for their heinous act,” Jaitley said in a tweet.

Jaitley (66) had passed on the temporary charge of the Finance Ministry and Corporate Affairs to Railway Minister Piyush Goyal on January 23 as he had to undergo medical treatment in the US.  It was Goyal who presented the sixth and the National Democratic Alliance (NDA) government’s last budget earlier this month before the general elections due during April-May this year.

Jaitley left for the United States on January 13 for a ‘regular medical check-up’. He returned to India on February 9.

He underwent a kidney transplant at the All India Institute of Medical Sciences (AIIMS) on May 14, 2018. He had stopped attending office at the beginning of April last year due to his kidney ailment and was back in North Block – the seat of Finance Ministry – on August 23, 2018. Even then, Goyal had manned the ministry for about 100 days.

Prior to that, Jaitley underwent a bariatric surgery to treat weight gain in September 2014 that he suffered because of a long-standing diabetic condition.