Podcast | Stock Picks of the Day: ‘Banking and financials likely to outperform’ 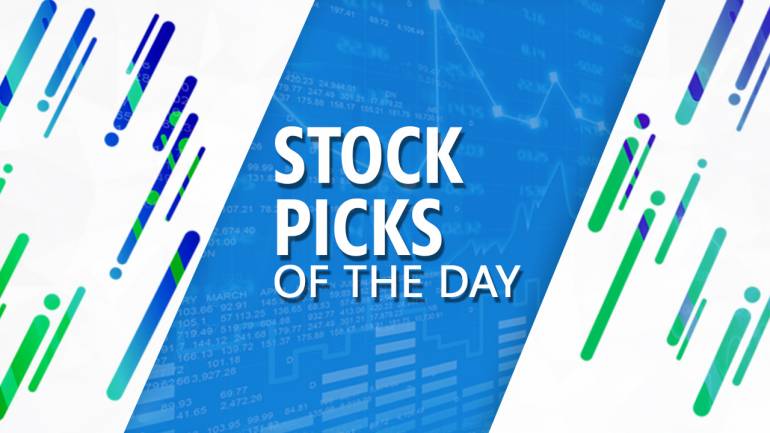 The easing of geopolitical tension between India and Pakistan combined with a recovery in rupee triggered a strong start of the current week.

It managed to uphold positive bias till the end; however, profit taking at higher levels capped upside in the final trades.

Most sectoral indices participated in the move and the broader indices, too, showed noticeable recovery. Among the benchmark index, Nifty retested 11,100 and finally settled at 11,035.40 (up 1.58 percent).

We have a list of lingering issues on both local and global front, keeping cautiousness intact among the participants. Though the recent developments have subsided pressure but it is not enough for a sustainable directional move.

We suggest keeping close watch on global markets and upcoming macroeconomic data for cues. Nifty50 should hold above 11,100 for further surgem while 10,950-10,800 would act as a cushion in case of any decline.

Banking and financials are likely to outperform while IT and media stocks may remain under pressure. Traders should maintain their focus on stock selection and trade management aspects.

Here is a list of top three stocks which could give 4-8% return in the near term:

Kotak Mahindra Bank has been consolidating within 1200-1350 for the last three months after the sharp rebound from the support zone of 1000 levels.

Meanwhile, the stock is holding strong above the support zone of the long-term moving average i.e. 200-EMA on the daily chart.

Technical indications are now in the favor of fresh surge in the near future. Traders shouldn’t miss this opportunity and accumulate within 1240-1250 range. The stock closed at 1249.55 on March 11, 2019.

Among the pharma counters, Aurobindo Pharma has been consistently maintaining its long-term uptrend since 2009. It is currently hovering in a range around its record high and looks it is all set for a fresh up move.

The existence of major support zone around 700 combined with favorable positioning of the indicators is adding to the positivity to our view. We advise traders to initiate fresh long positions in the given range 740-750. It closed at 750.75 on March 11, 2019.

MARICO has formed a fresh buying pivot on the daily chart after witnessing marginal profit taking from its record high. The buoyancy in the FMCG index is adding to the confirmation.