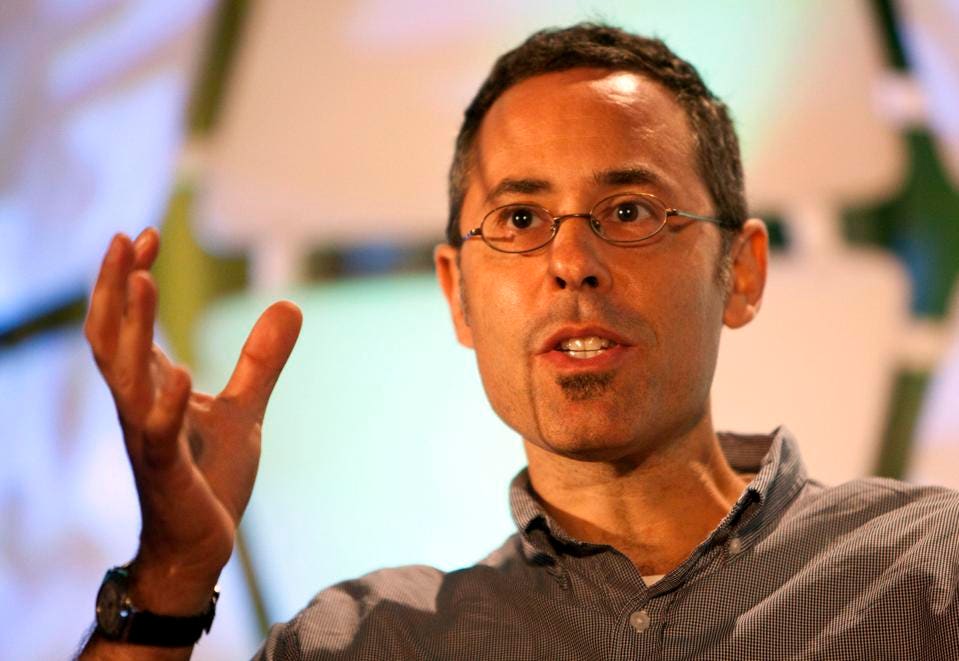 Overtime is a major player in the growing competition for the attention of online sports fans, especially young mobile users who are dropping away from traditional TV networks and game coverage. Overtime and competitors such as Los Angeles-based Mars Reel are creating mobile-friendly content built around high school and college sports, targeted for distribution platforms such as YouTube, Snapchat and Instagram.

Overtime relies on a network of 1,000 phone-toting paid stringers who submit game highlights and other programming through the company’s own app. That approach helps Overtime sidestep the brutal battles now being fought among networks and digital newcomers for pricey broadcast and streaming rights to the games of major professional sports.

Overtime’s highlights have been picked up on ESPN, and the company now has content deals with two NBC regional sports networks and more than a dozen series across multiple digital platforms. It claims 550 million monthly views of its programming.

“We founded Overtime to build the biggest sports network in the world,”  Porter wrote in a letter to users published today. “And we have made tremendous progress – thanks to our proprietary mobile camera capture technology, our grassroots efforts to literally be at thousands of gyms and fields worldwide, and thanks especially to our powerful community of athletes and fans.”

“The opportunity to build a new global sports network is massive,” Porter wrote. “That’s why over the past year, we have expanded our focus to cover far more than just highlights. We have invested heavily in longer-form series, launching four on Snapchat and 13 on YouTube, many with 20-minute episodes and some now in their second and third seasons.”

Porter wrote that the company plans this year to expand into Europe, Asia and Africa, run more live events and marketing activations, extend its merchandising and e-commerce operations, and create more programming “to rival a traditional network.”