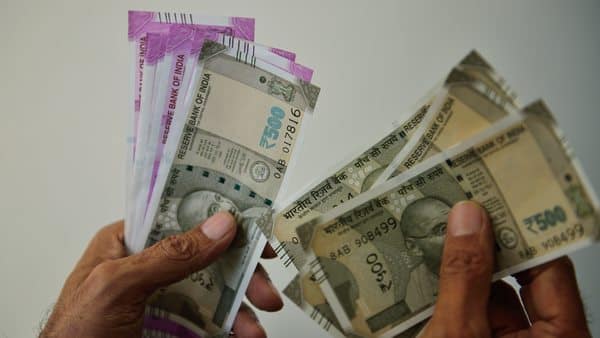 The total number of microfinance accounts was 9.33 crore at the end of March 2019, showing a growth of 21.9 per cent, said Microfinance Institutions Network (MFIN), an RBI-recognised self-regulatory organisation and industry association of the microfinance industry.

Non-Banking Finance Company-Microfinance Institutions (NBFC-MFIs) hold the largest share of portfolio in micro-credit with the total loan outstanding of ₹68,868 crore, which is 36.8 per cent of total micro-credit universe.

“Apart from the growth in loan size and loan accounts, the growth of the staff of NBFC-MFIs was also heartening at 34 per cent, now totalling to 1,04,973 people,” he said.

Compared with the financial year 2017-18, there has been a year-on-year increase of 28 per cent in number of loans disbursed and 44 per cent in loan amount disbursed.

In 2018-19, NBFC-MFIs received a total of ₹35,759 crore in debt funding (from banks and other financial institutions).