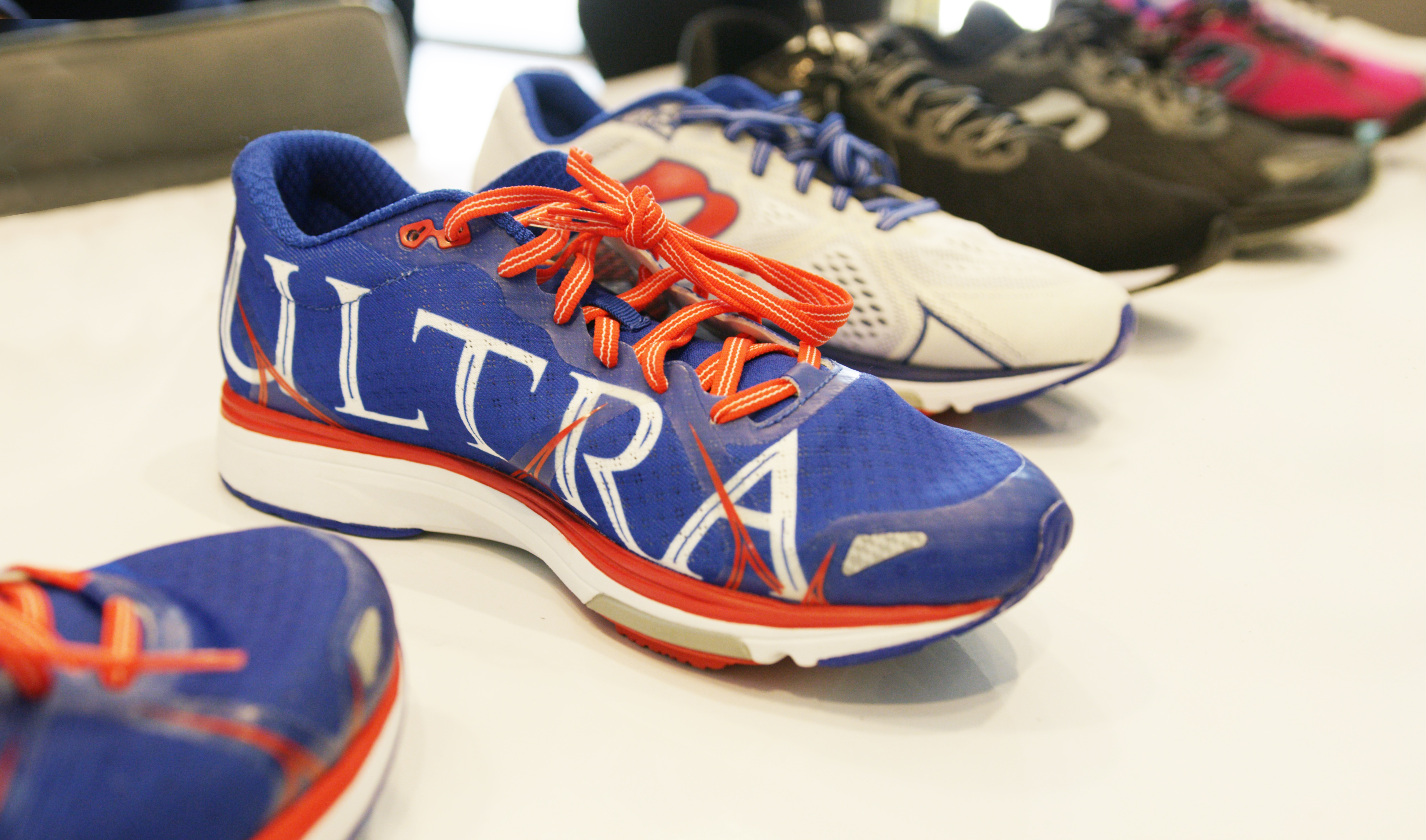 When Anheuser-Busch first rolled out Michelob Ultra across the U.S. in 2002, the pitch to the nation’s weight watchers was simple: Sip this beer if you want to ditch carbs.

At 95 calories and 2.6 carbs per serving, Michelob Ultra became the first major beer brand to put one of the diet industry’s then most-prominent enemies—carbohydrates—in its crosshairs. But perhaps an even savvier strategy was brewed in the brand’s marketing. For years, television ads have shown Michelob Ultra beer as an ideal post-workout drink after physical activities like jogging, tennis, and golf.

“Running, marathons, and a healthy lifestyle—that wasn’t typically focused on beer,” says Spiros Malandrakis, head of alcoholic drinks at research firm Euromonitor International. “Michelob has managed to capitalize on this rising awareness in health and wellness more than any other premium lager.”

Living well does wonders for our bodies and, apparently, beer sales. Ultra has been the top market-share gainer for the past four years among all beer. And Ultra is growing as a trio of the nation’s legacy low-calorie beers—Bud Light, Coors Light, and Miller Lite—all suffer from years of persistent flat or declining sales. Michelob Ultra’s sales growth has been so robust that in April, it began to outsell Miller Lite to become America’s third-bestselling beer, and by May, Ultra was outselling Coors Light and ranked second to Bud Light for the past four months.

And while Ultra owner AB InBev’s total revenue declined by 0.7% in the U.S. in the latest fiscal year, sales and volume for Ultra is growing by double digits.

What is Michelob doing right that the rest haven’t quite caught on to? “We were paying attention to consumer behavior and trying to foresee what would be next, which is that society as a whole would become more health conscious,” says Marcel Marcondes, AB InBev’s U.S. chief marketing officer.

One of the brand’s earliest television campaigns showed infamous cyclist Lance Armstrong racing down a field and ending his day, of course, with a Michelob Ultra. More recently, Guardians of the Galaxy star Chris Pratt acts as an Ultra pitchman while running and lifting weights. And the brand’s connection to fitness isn’t just on TV: Ultra sponsors the Rock ’n’ Roll marathon series, created running-friendly workout playlists on Spotify, and even made branded shoes with Newton Running that will debut this fall at the New York City Marathon. “We present ourselves as a lifestyle brand first, and then as a beer,” says Azania Andrews, vice president of Michelob Ultra.

But in recent years, wellness has become a crowded category. There are beer companies with overtly sporty names like Athletic Brewing and Marathon Brewing, the former a nonalcoholic beer while the latter claims that ingredients like Himalayan sea salt and coriander result in a crisp beer that’s ideal after a run. “Wellness” as a marketing hook has extended to the vodka, gin, and wine categories, and nonalcoholic variations from the likes of Heineken and Pabst Blue Ribbon have also hit shelves in recent years. “We expected it to happen,” says Marcondes, when asked about his rivals. “If we get distracted by what our competitors are doing, we drop the ball.”

Michelob has angled to remain one stride ahead of rivals by launching beers that align with newer wellness trends. Michelob Ultra Pure Gold launched last year as the first nationally sold USDA-certified organic beer. The new Amber Max, which is selling in test markets including Nashville, Fort Collins, Colo., and portions of Florida this fall, was crafted to remove gluten. “All that connected to what Michelob Ultra stands for as a franchise, which is to provide balanced choices for people who are health conscious,” Marcondes says.

Some health experts have raised concerns about how Michelob and many other alcoholic-beverage brands have pivoted to embrace wellness as a marketing tool. As we determine whether a certain food or beverage item is healthy, can alcohol—even beers with low ABV or comparatively small calorie counts—ever really be good for our health?

No, at least not according to Dr. Lisa Fucito, associate professor of psychiatry at Yale School of Medicine. “We aren’t at the point where we would say, if you drink alcohol, use it as a tool for wellness,” says Fucito. “To get any of the potential health benefits, there are ways to achieve those health goals with a well-balanced diet, including consuming more fruits and vegetables.”

And while some beers may be healthier than others—say, when comparing a Michelob Ultra with a higher-calorie IPA—drinkers are still consuming nearly 100 calories per serving, and after a few beers that can add up. Brewers often say that if a consumer is making a choice to drink an alcoholic beverage, they can still make a comparatively healthy choice when opting for alcohol.

I asked AB InBev about the strategy of marketing alcohol under the purported “wellness” halo. When is it responsible? AB InBev asserts that as long as Michelob Ultra is honest about what’s in the beer and is following marketing guidelines, health claims like low-carb and low-calorie are fair game.

“Why not do it?” Marcondes asks rhetorically. “It is irresponsible not to pay attention to what consumers are looking for.”