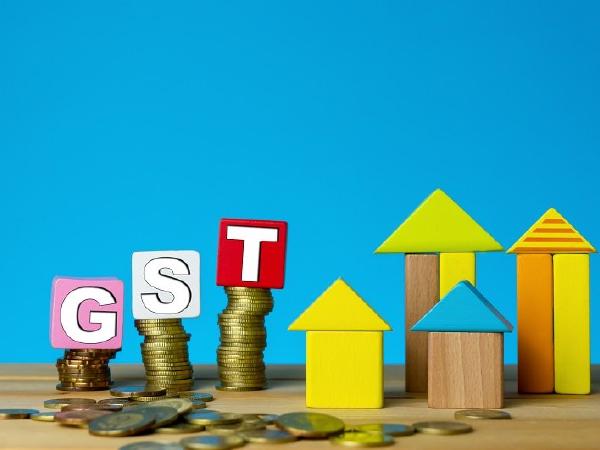 New Delhi: Shortfall in GST revenue of an estimated Rs 1 lakh crore has forced the government to revise downwards its gross tax revenue target by over Rs 23,066 crore in the revised estimates of the current fiscal despite a better-than-expected collection on the direct tax side. As per the Interim Budget tabled in Parliament on Friday, the government revised the Goods and Services Tax (GST) target from Rs 7.44 lakh crore to Rs 6.44 lakh crore — a gap of Rs 1 lakh crore — due to a shortfall in collections.

However, an upward revision of Rs 50,000 crore in estimates for direct taxes to Rs 12 lakh crore has made up for a significant portion of the shortfall. Total indirect taxes, including Customs and other duties, are estimated to be Rs 10.45 lakh crore, down from Rs 11.18 lakh crore.

Last week, the IANS had reported that the government may miss the GST collection target set in the Budget estimates by as much as Rs 1.5 lakh crore based on collection trends till December.

While GST collection showed a marked improvement in January, it may not be enough to restrict the deficit to Rs 1 lakh crore. However, the government is confident of meeting this year’s as well as next years’ targets.

“The very first month after assuming charge on January 1, I have already achieved the target of Rs 1 lakh crore that I promised before taking over… I have shown this is possible,” he said. “And with compliance going up, and a number of taxpayers going up, it is not difficult for us to get this revenue,” he added.

Das added that transparency was the key to improve compliance which would play a key role in achieving targets. “People are interested to take advantage of this compliance level, this transparent system because they benefit if they become a part of the supply chain. So even though they are below the threshold, many of these entities are registering themselves,” he said.