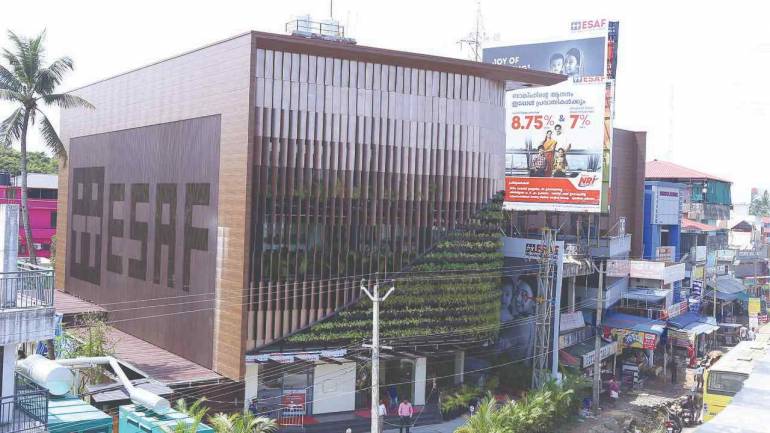 Kerala-based ESAF Small Finance Bank Ltd has recorded a 234 per cent increase in its net profits for the FY19, in its second year of operation.

The increase in net profits is largely led by its higher interest income and efficient NPA management, a press release said.

According to the audited results for the year ending on March 31, the net profit stood at Rs 90.28 crore against Rs 26.99 crore in the previous year.

“Despite a slow-down in internal consumptions, declining investments and changing macro situations, we were able to improve upon our own benchmarks of performance.”

The higher asset quality and higher interest returns contributed to the growth of bottom lines. It also indicates the growth aspirations in the rural India, prompting us to further expand our reach especially in the unbanked sections and geographies, he said.

ESAF SFB, the only Kerala-based institution to get banking licence since the country’s independence, has 424 banking outlets and 213 ATMs across 14 states with a client base of 3.3 million.

The bank has a capital base of Rs 893 crore and more than 2,000 people employees.

As part of the expansion, the bank is focusing on Uttar Pradesh and North-East states.