Budget 2019: Interest rates on home, personal, vehicle loans set to rise? This is what can save your EMIs from being costly 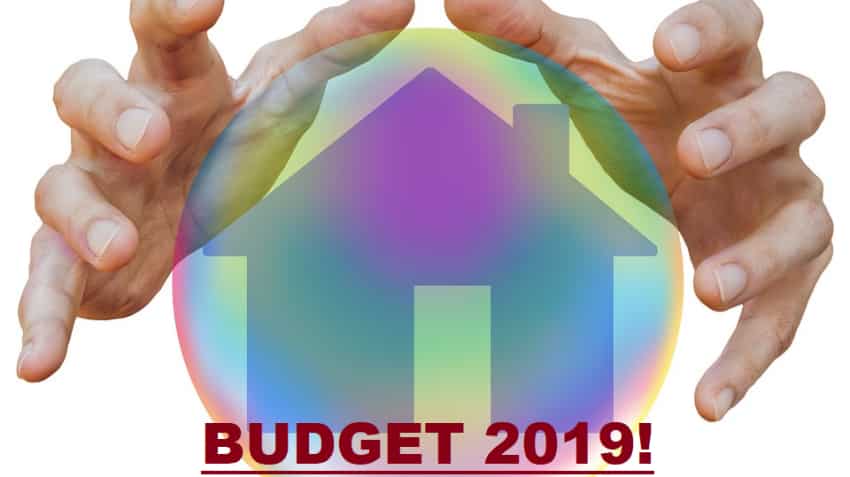 In an ideal scenario, Budget doesn’t impact the lending rates of banking system. But, the reforms taken by the government play key part for lenders in deciding the interest rates on home, personal and vehicle loans. For banks, the pressure arises from government’s small savings schemes, which has forced the lenders to aggressively hike deposit rates beyond their ability to keep up with the centre’s investment tools. This leads to further pressure on lending rates of loans that banks offer you. A new picture has emerged, and Budget 2019 which is set to be presented tomorrow, can set a course for your borrowings, hence your EMIs.

Being available since 1999, the National Small Savings Fund (NSSF) was developed in the public account for also formalizing the central government’s use of small savings collections accruing in these pubic account to finance its fiscal deficit. In SBI’s view, the object of this scheme was to to de-link small savings transactions from the Consolidated Fund of India and ensure their operation in a transparent and self-sustaining manner.

Considering NSSF operates as a public account, its transaction does not impact the fiscal deficit of the centre directly. Till 1999, lending to states from small saving schemes were treated as part of central government’s expenditure and hence were added in the fiscal deficit.

This is somewhat similar manner how businesses in banks take place. They give deposits on an attractive interest rates to customers, and use those funds for lending corporates and individuals. For banks, deposits are seen as an expenditure as they pay interest to customers, on the other hand, lending is their earnings as they receive interest from customers.

Coming back to how small saving schemes can impact your EMIs.

Investments in NSSF can be possibly large due to interest gap between bank’s deposit and the small saving schemes rates. According to SBI, the gap between small saving interest rate (average of PPF and Sukanya Samridhi accounts rate) and average bank term deposit (>1 year) still remains around 98 bps.

Government has hiked small saving schemes interest rate quite impressively, which makes them a better option for investment than what banks are offering.

For instance for January to March 2019 quarter, the government has hiked 1-year time deposit rate to 7% from previous 6.9% – which would be an 10 basis point rise. Apart from this, other time deposit schemes having tenure of 2 years, 3 years and 5 years are kept at 7%, 7% and 7.8% respectively. Even 5-year recurring deposits and senior citizen savings schemes gives interest rate of 7.3% and 8.7% which is quite better than banks. A customer enjoys these rates on quarterly basis, and not unlike banks deposit rates which are given on annually.

SBI explains, such has made it difficult for banks to reduce deposit rates. Interestingly, in the last few months, with bank deposit growth significantly lagging bank credit growth, banks have been increasing deposit rates to protect the possibility of deposit flight from banks. 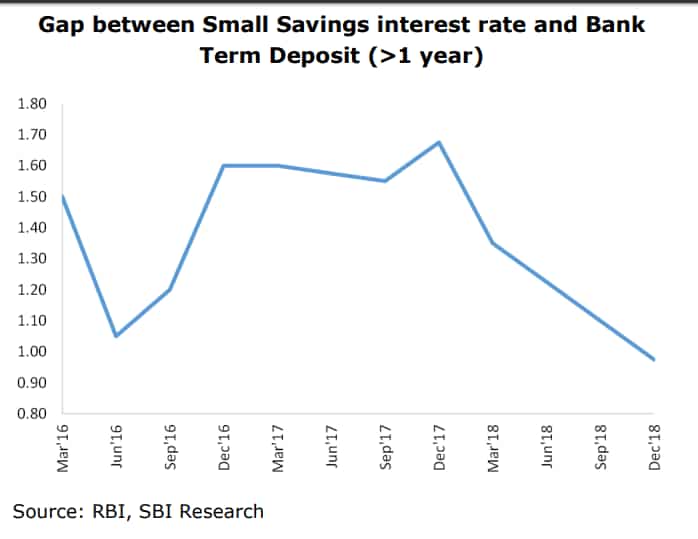 Dr. Soumya Kanti Ghosh. Group Chief Economic Adviser at SBI said, “Such widening gap between deposit and credit growth requires build up of liquidity, which has to be met through the banking channel since in the event of no buyback of securities and RBI not doing aggressive OMOs, the banks would have to manage liquidity by focusing on deposit growth.”

Thereby, SBI believes the next year may witness hardening of interest rates. Ghosh says, “this may make it difficult for banks to reduce deposit rates and hence lending rates in near future.”

Ghosh adds, “The huge redemption pressure may lead to liquidity squeeze and therefore, the Government would have to go for switching of securities for longer term ones, which is the only option foreseeable at the present juncture., in the absence of buyback.”

Thus, SBI believes, total borrowing of Centre and States combined is expected at Rs 12.0 lakh crore in FY20. This number may be lower depending on switches that the Government and RBI agrees to do to keep Net borrowing in check in FY20.

If this is the case, that means your EMIs are facing a possible trend of lending rate hike. Equated Monthly Installments (EMIs) are referred as fixed payment which a borrower pays to their lender at a certain specified date of every month. The amount paid by borrower in EMIs include both principal amount and interest amount for the loan they have borrowed from a bank.

Hence, SBI believes it is imperative that, the government make bank deposits attractive by making it tax free.

Currently, every interest earned from fixed deposits and recurring deposits are taxable, however, interest received on savings account and post office deposits there are certain claims allowed in Income Tax Act. A customer must show their income from these deposits in their Income Tax Return (ITR) filing under section of ‘income from other sources’. 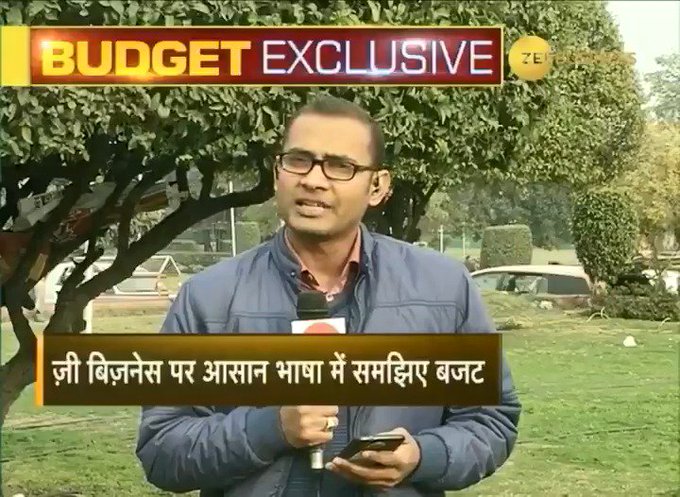 In case of fixed deposits, a tax deducted at source (TDS) is levied by banks on interest income which a customer earns. A bank is needed to deduct tax when interest income from deposits held in all bank branches cumulatively is more than Rs 10,000. If a PAN detail is available, then a 10% TDS is deducted, however, if this identity proof is not available then 20% TDS is charged.

By making deposits tax free, this gives freedom to banks in not worrying about deposit rates for maintaining it attractive, they somehow become appealing to customers. When there is rise in deposits, this gives potential to banks for relaxing lending rates which in return makes EMIs cheap and burden-less for borrowers on their home, personal and vehicle loan.