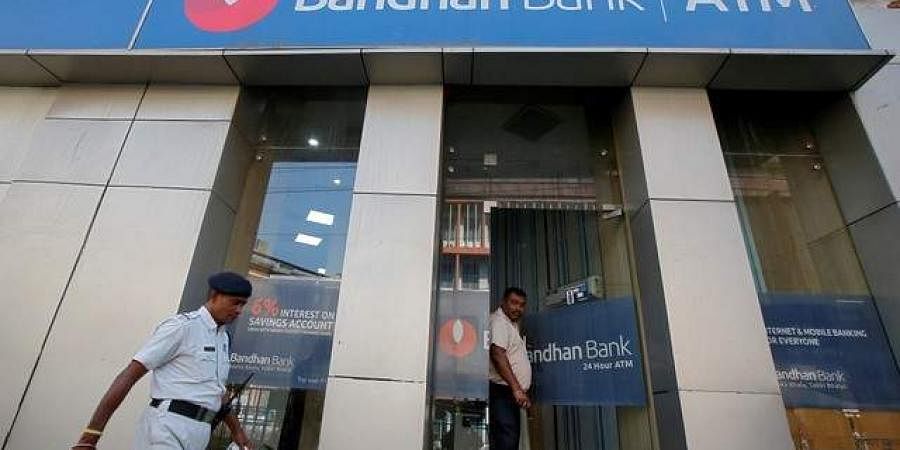 Hit by its exposure to IL&FS, the bank plans to tread ‘cautiously’

Bandhan Bank plans to stay away from big-ticket corporate loans and focus on its core business of micro-lending in the short term.

According to CS Ghosh, Managing Director and CEO, financial inclusion and reaching out to the under-banked will remain the key focus for the bank. Micro loans account for nearly 86 per cent of the bank’s total advances.

The decision to go slow on big-ticket corporate loans stems out of the bank recently taking a hit on account of its exposure to IL&FS. The gross non-performing assets (NPAs) of the bank increased to 2.04 per cent at the end of Q4 of FY19 against 1.25 per cent in the corresponding quarter of the previous year.

“The increase in NPA is primarily due to the classification of the infrastructure exposure that we had as non-performing,” Ghosh said at the bank’s annual general meeting here on Friday.

The bank had already made a provision of ₹385 crore last year on the account, he said responding to shareholders’ queries on the rise in NPAs.

Bandhan Bank would like to grow “cautiously” in the near term and stay away from big-ticket corporate loans, Ghosh told newspersons on the sidelines of the AGM. “Drastic growth will not be sustainable. We would like to grow carefully,” he said.

The bank has identified four pillars of growth which includes dominating and defending the core micro-finance business, explore and expand the affordable housing segment, explore and expand into adjacent domains of retail and micro-enterprises, and garner low-cost funds from core and adjacent segments.

The bank, which has been witnessing steady growth in an organic manner, has also identified an opportunity to grow inorganically by merging Gruh Finance, which operates in the affordable housing segment, with itself.

The Reserve Bank of India, stock exchanges and Competition Commission of India (CCI) have already granted their approvals to the merger. The National Company Law Tribunal has directed the bank to convene a meeting of equity shareholders to consider, and if thought fit, to approve the scheme of amalgamation.

The meeting with shareholders will be held on July 30.